if you are not using DIASPORA: YOU ARE MISSING ON A LOT OF FUNNY PICTURES! 😀 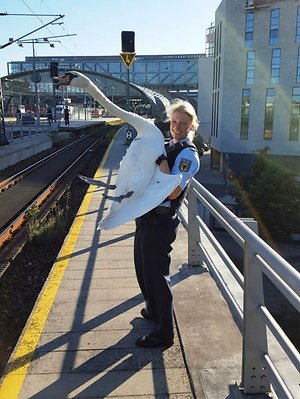 August 27th marks four years since diaspora*, the open, privacy-oriented social network, was placed into the hands of its community by its founders. Four years of refactoring, fixing bugs, redesigning the interface and introducing new features. Since the last release, 42 volunteer contributors have added 44221 lines of code and removed 38560 unnecessary lines, in six major releases and many smaller ones. “Six major releases?” You ask. Yes, six, because today we are releasing diaspora* version 0.6, the biggest version diaspora*’s community has ever released.

Our latest release contains an enormous number of changes, making huge improvements in user experience and optimizing the ‘under-the-hood’ code.

Those are some pretty amazing changes, right? Well, wait for it – the best is yet to come. diaspora*’s federation protocol, which allows every pod in the diaspora* network to communicate with each other, has finally been extracted in a separated project. This means you can include this code in your application and it will be able to “talk” to diaspora*! Plus, you wouldn’t believe how many improvements have been made to the protocol. Federation now functions as it should – immediately, reliably and invisibly. What had been diaspora*’s weakness has now been reborn as it’s biggest strength. The power of decentralized networking is back in everyone’s hands!

Here’s a quick round-up of the major changes coming your way in version 0.6: