The Unix philosophy – simple and beautiful

The Unix philosophy emphasizes building simple, short, clear, modular, and extensible code that can be easily maintained and repurposed by developers other than its creators.

The Unix philosophy favors composability as opposed to monolithic design.

Later summarized by Peter H. Salus in A Quarter-Century of Unix (1994):[1] This is the Unix philosophy: 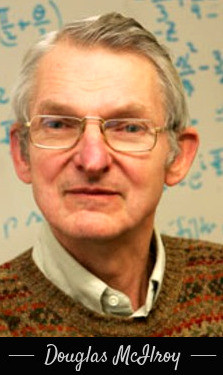 Malcolm Douglas McIlroy: „Everything was small… and my heart sinks for Linux when I see the size of it. […]

We used to sit around in the Unix Room saying, ‚What can we throw out? Why is there this option?‘

It’s often because there is some deficiency in the basic design — you didn’t really hit the right design point.

Instead of adding an option, think about what was forcing you to add that option.“ (src: https://en.wikiquote.org/wiki/Doug_McIlroy) 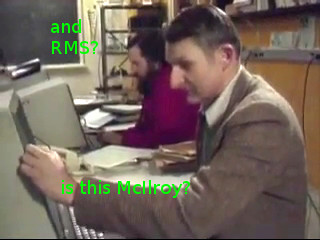 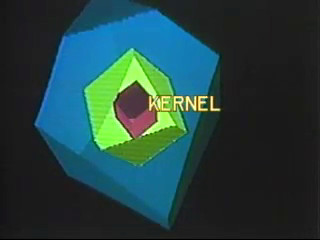 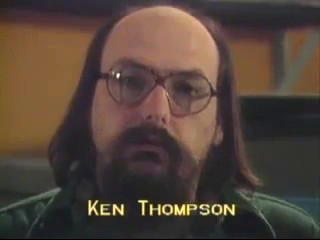 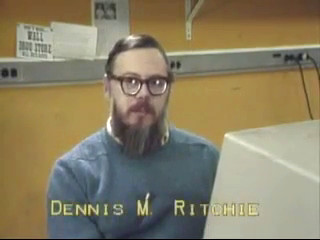 „What we wanted to preserve was not just a good programming environment in which to do programming – but a system around which a community could form – fellowship – we knew from experience that the essence of communal computing – as supplied by remote access time sharing systems – is not just to type programs into a terminal instead of a key-punch – but to encourage close communication“ (Dennis M. Ritchie)

„As a programmer, it is your job to put yourself out of business. What you do today can be automated tomorrow.“

Damn this guy is a philosopher.

Working in IT seems to be just like capitalism itself: working to make one’s job obsolete. „great“ outlook.

There need to be alternative lifestyles that make sense and are sustainable.