An Android phone is almost useless – without a mail@gmail.com account – almost. (the alternative „Open Source only“ app stores is nice, but would need more committed App developers)

This is like Microsoft forcing people to use iexplore for web browsing (it is now possible to uninstall iexplore in Win 7 tutorial/howto, Win 10 tutorial/howto)

(Microsoft was sued by the USA for this „browser monopoly“ (src: https://en.wikipedia.org/wiki/United_States_v._Microsoft_Corp.))

The EU data protection law GDRP is bugging a lot of companies costing millions and billions in changes to their systems.

It is a first step but still too many EU citizens rely on privacy invasive services from Facebok(WhatsApp) and Google.

Will we compute in the next 10 years on free hardware without spying chips?

Will we compute on free software without spying backdoors?

It is important to not become over euphoric but also not cynic about what can be done.

Also this is no political statement – one is not against or pro protests – but we all shall be for science and truth because only truth can make mankind develop. 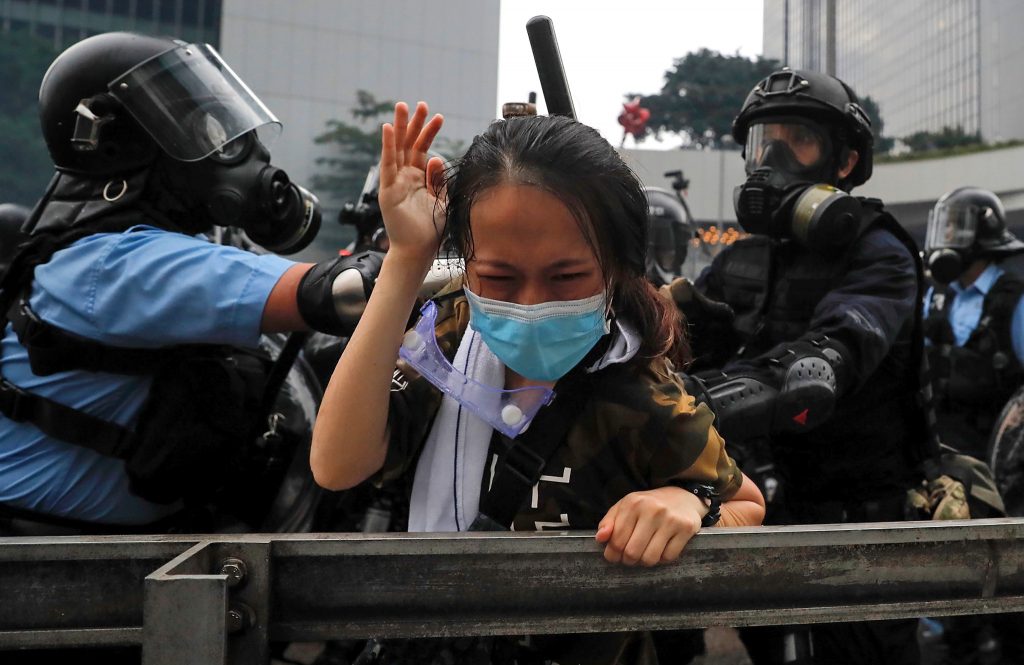 if anyone is still wondering why protection of privacy – by all means one can take – is so important:

„Privacy and anonymity can decide on life and death.“

it is essential to keep an open honest communications and dialogue going.

but of course: as all technology can be used for good and evil, but this is completely out of the hands of the developer and one can safely assume: 90% or more of all people will use it for good. 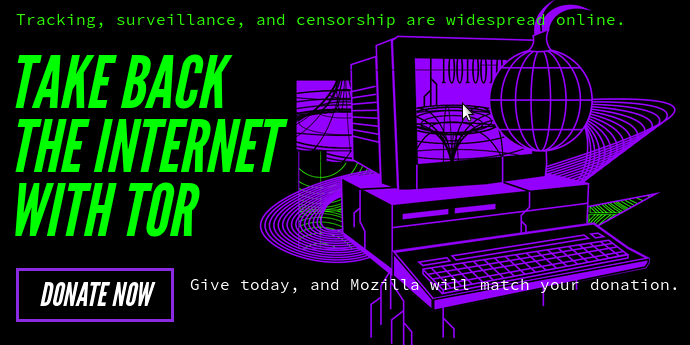 Is Telegram safer than WhatsApp?

In fact, NSA documents leaked by him showed how Microsoft handed over plain text Skype chats of users to the agency.

But today, citing the tense situation in Iran, the whistleblower has posted a series of tweets explaining why Telegram Messenger app is unsafe and it can be secured with little effort.

In his first tweet, Snowden wondered why an app like Telegram has unsafe and censorable public channels when it claims to provide secure messenger service.

According to Telegram FAQ page, “Channels are a tool for broadcasting public messages to large audiences.”

Many don’t seem to understand why I object to @Telegram having unsafe, censorable public channels in an app that is promoted as a secure messenger.

Some presumed I just don’t understand how channels work. So let’s talk about it:

He then gave a brief background of Telegram in Iran due to the sudden political unrest and protests against the government and how the authorities can use Telegram app to track user conversations for political advantages since Iran has more than 40 million people using the app.

Background: @Telegram has a special position in Iran.

Its “public channels” are an important source of news for many low-tech users.

Competing services are often blocked, but Telegram makes concessions to avoid this (like setting up local CDNs https://t.co/Lnec1oemsw ).

Earlier today, Telegram shut down a channel that called for “violent protests” against the Iranian government.

Calls for violence are prohibited by the Telegram rules.

If confirmed, we’ll have to block such a channel, regardless of its size and political affiliation.

And then came the suspension order from the CEO:

A Telegram channel (amadnews) started to instruct their subscribers to use Molotov cocktails against police and got suspended due to our “no calls for violence” rule.

Be careful – there are lines one shouldn’t cross.

Snowden, on the other hand, highlighted the fact that due to its public channels the company will face pressure from the Iranian government.

The latest example of it is the suspension of “amadnews” Telegram channel.

On the other, it means @Telegram will face increasing pressure over time to collaborate with the Iranian government’s demands for this or that.

Today we saw the communications minister demand a big channel be shut down.

And here’s where we start getting into complexity.

Should Telegram shut one Iranian channel down to preserve access to all the others?

Most would say “of course.”

It’s more important to keep that tether to their ecosystem alive, right?

They’re in something close to a monopoly position, where the fallback for many is unsafe SMS.

Snowden then tweeted to Durov and reminded him of what happened when he was forced from Russia for not doing enough favors at Vkontakte (VK), a Russian-based online social media and social networking service founded by Durov.

If we presume @Durov is acting morally, this might sound like an argument for Telegram to do whatever they can to keep their Iranian presence alive.

But this is unsustainable, which he should know: after all, he was forced from Russia for not doing enough favors at Vkontakte.

He also advised Telegram to come up with features that may help the people by keeping the service accessible “even after the block” by authoritarian regimes.

You can’t keep an independent, destabilizing service from being blocked in authoritarian regimes, you can only delay it.

So you need to be thinking about how to continuing protecting people by making the service accessible *even after the block.*

And this is where we start getting to my core concerns.

@Telegram has for years faced criticisms about the basic structure of its security by prominent cryptographers and technologists.

Many defenses rely upon unbroken trust in a central authority (the company). “Trust us.”

We’ve seen some improvements, and that’s not nothing.

But not the revolutionary rework it needs.

Experts ask “why?” And the answer is “convenience.” That’s unsafe.

Snowden advised Durov to convert all Iranian Telegram users accounts to 2FA (Two Factor Authentication) and teach them how to use Tor bridges.

According to Tor Project, bridges relays are Tor relays that are not listed in the main Tor directory.

Since there is no complete public list of them, even if user ISP is filtering connections to all the known Tor relays, they probably will not be able to block all the bridges.

Governments are becoming more abusive, not less, on the internet, especially in places like Iran, China, and Russia.

He could be converting them all to 2FA.

He could be teaching them how to use Tor bridges.

I hope he will.

To read all the tweets posted by Snowden click here.

Remember, Snowden is a big fan of encrypted messaging app Signal and advises his followers to use Signal.

In fact, in one of his tweets, he mentioned using Signal app every day.

The only issue with Signal app is that it asks users to submit their phone numbers while signing up.

However, there are some steps you can follow to sign up for Signal without giving out your phone number.

I use Signal every day.

Also, earlier this month, Snowden teamed up with a group of privacy advocates and released an app called Haven that can turn user laptop into a security system and protect their privacy in real time.