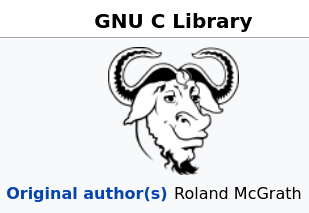 Warning! This is probably not THE best solution and rather a dirty hack.

Updates only should come via yum package manager and official repositories.

first thing one does is open up a terminal, and try to start the program from there, so one can see the full error output the program gives:

rebooted the system, nothing was breaking up to now, Telegram working again…

Roland McGrath is a computer programmer.

While working for the GNU Project, he wrote the GNU C Library, co-wrote GNU Make, worked on the Hurd and GNU Mach, and wrote some parts of GNU Emacs.[1]

For a time he worked at the University of Utah‘s Flux Project.[2]

He currently works for Red Hat.[3]

He is the primary author of utrace, a tracing facility for modules in the linux kernel.[4]

He is the maintainer of strace in Debian.[5]

his website is offline, but an 2017 archived version can be found here:

Free Software Foundation’s GNU Project. The Project’s goal is to produce the GNU operating system, a complete Unix-like operating system conformant to POSIX.1 and upward compatible with 4.4 BSD. Source code for the whole system will be freely available and copylefted so it stays free.

Here’s what I was been doing at the GNU Project:

You can get the current releases of

, Emacs, and many other things from the canonical GNU distribution sites.

Brave souls can get the latest snapshots of the Hurd and C library directly from GNU development machines.

after RedHat, he now works for Google:

… on the “Native Client” project: https://developer.chrome.com/native-client

“Native Client is a sandbox for running compiled C and C++ code in the browser efficiently and securely, independent of the user’s operating”

Other IT professionals are more critical of this sandboxing technology as it has substantial or substantive interoperability issues.

Mozilla‘s vice president of products, Jay Sullivan, said that Mozilla has no plans to run native code inside the browser, as “These native apps are just little black boxes in a webpage. […] We really believe in HTML, and this is where we want to focus.”[40]

Håkon Wium Lie, Opera’s CTO, believes that “NaCl seems to be ‘yearning for the bad old days, before the web'”, and that “Native Client is about building a new platform – or porting an old platform into the web […] it will bring in complexity and security issues, and it will take away focus from the web platform.”[3]

The second generation of sandboxing developed in Google is gVisor.[41][42] It is intended to replace NaCl in Google Cloud, to be more exact in Google App Engine. 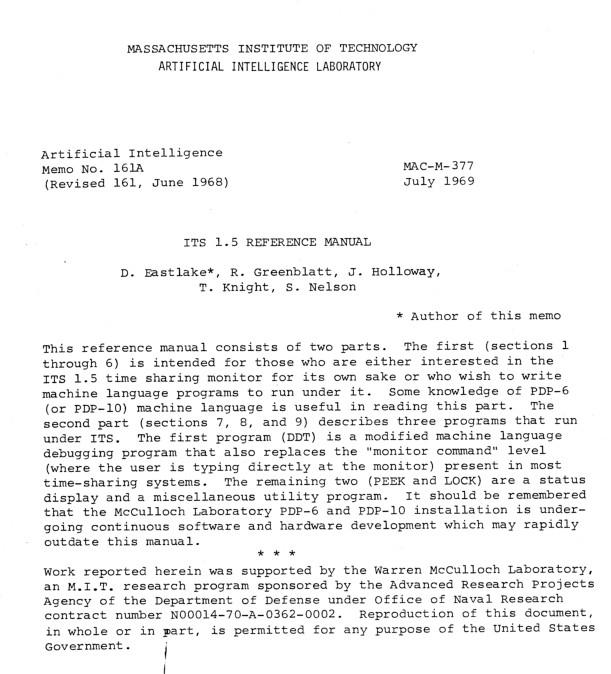