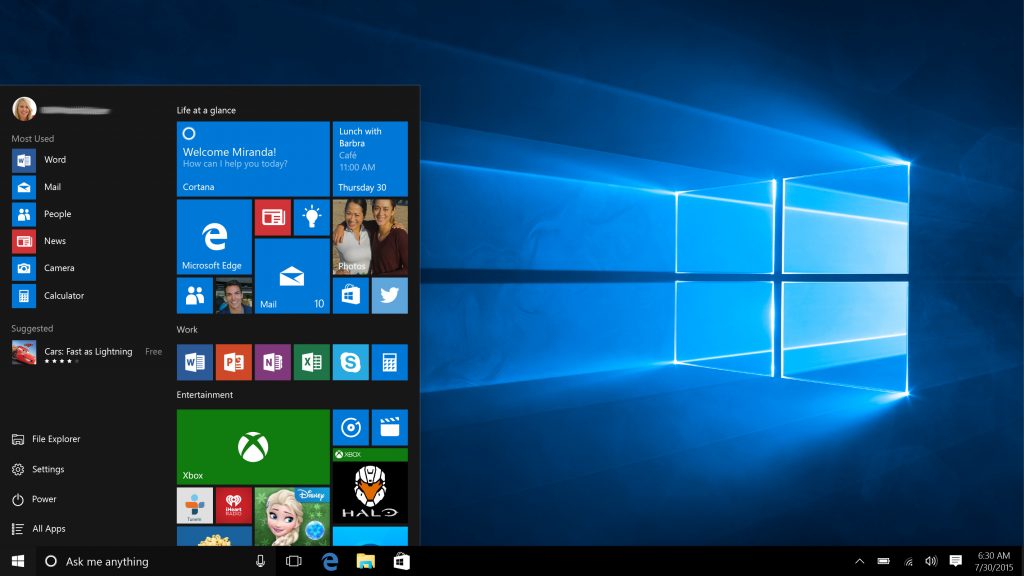 neither fish (mobile) nor meat (desktop):

it’s pretty clear: Windows 10 aims to transition from a purely desktop based OS to a mobile OS and kind of fails boths worlds with it’s complete GUI „tile“ remake.

As one can see in those stats: Microsoft Windows is still – used purely on the desktop.

Windows failed to start on any the mobile platform… 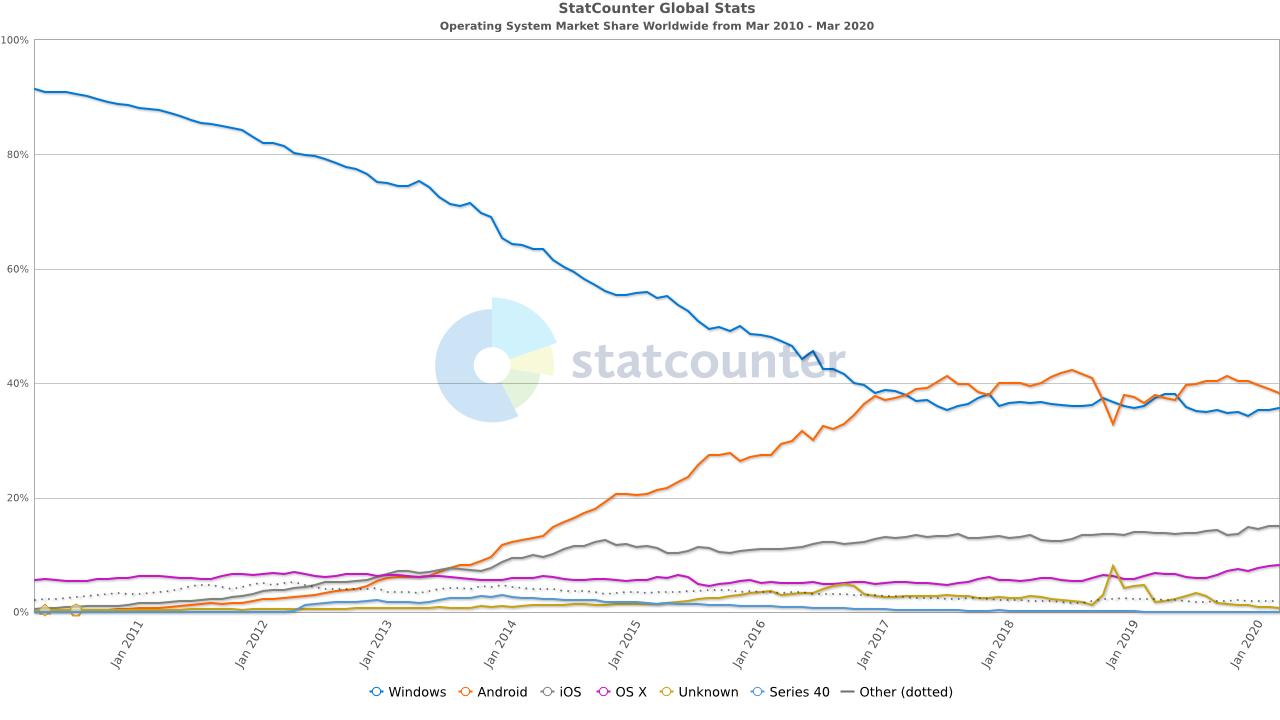 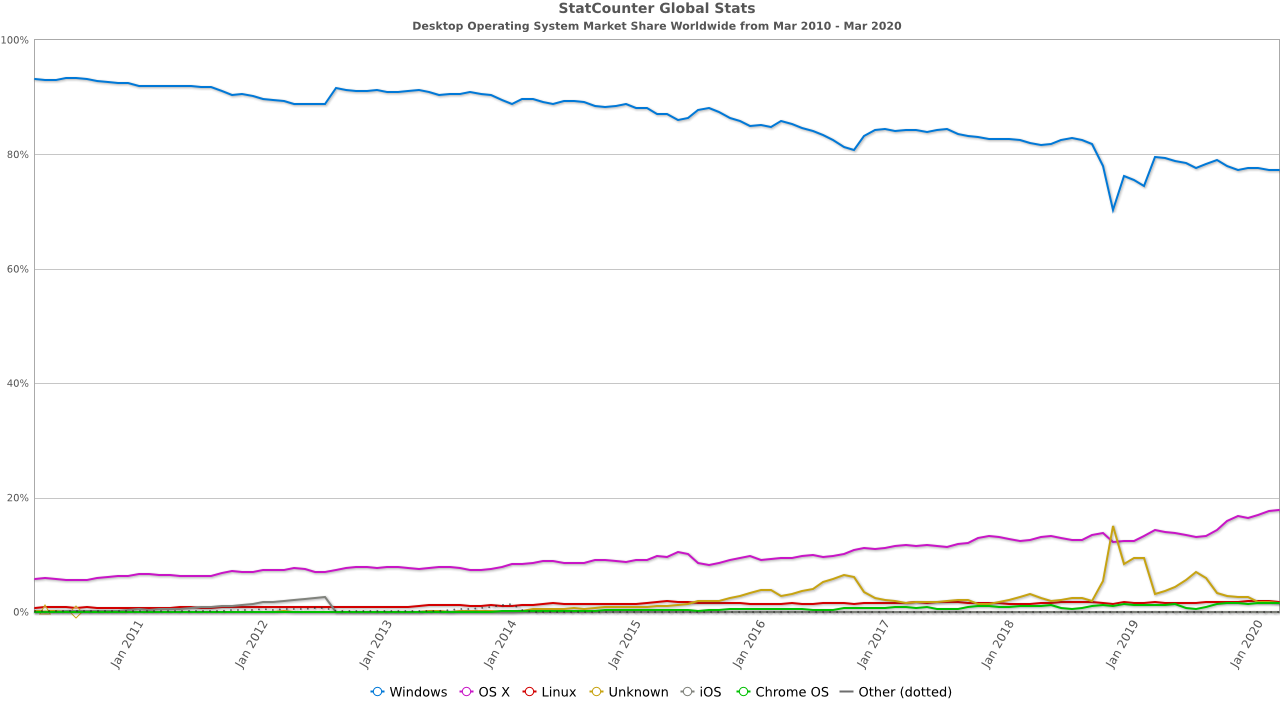 In closed as in open source: changes to guis means relearning guis means a lot of precious human workers time will not go into creating value but into having to re-learn already working functionality in order to be productive, this is, of course, not creating value, but destroying value.

This costs economies around the globe billions – relearn old software capabilities „how to do this and that in … „.

That is one reason one uses GNU Linux and hope this and that linux desktop or libre office menu or firefox menus NEVER CHANGE! (a lot, you can add one new item every 3 months but that’s it X-D)

Slow is what one hates most and it also kills productivity / value of an economy – if machines take ages to start up, start a program or finish a task.

does one run windows at all?

one runs various windows virtualized for compatibility reasons and one windows 7 setup on hardware as gaming station.

but also have to support clients using Win 10.

So here is why one would NOT use it.

What the Open Source community shall do better: listen to the users and create high quality well tested reliable secure robust fast sleak software that makes the everyday life better for millions and millions.