Why is CentOS perfect for servers?

so… what are actually the differences?

“This is the second release of a new distribution from the CentOS Project: CentOS Stream.

It is a cleared-path to contributing into future minor releases of RHEL while interacting with Red Hat and other open source ecosystem developers.

This pairs nicely with the existing contribution path in Fedora for future major releases of RHEL.

You can read more on the CentOS Stream release notes page.”

They are all rpm based Linux distributions.

please correct if wrong: While Fedora is the bleeding edge – the “nightly build” – for the alpha testers (free) thus developers.

CentOS is for the beta testers (also free, not only for developers?).

not so free: the 349€ per yer version does not come with customer support. 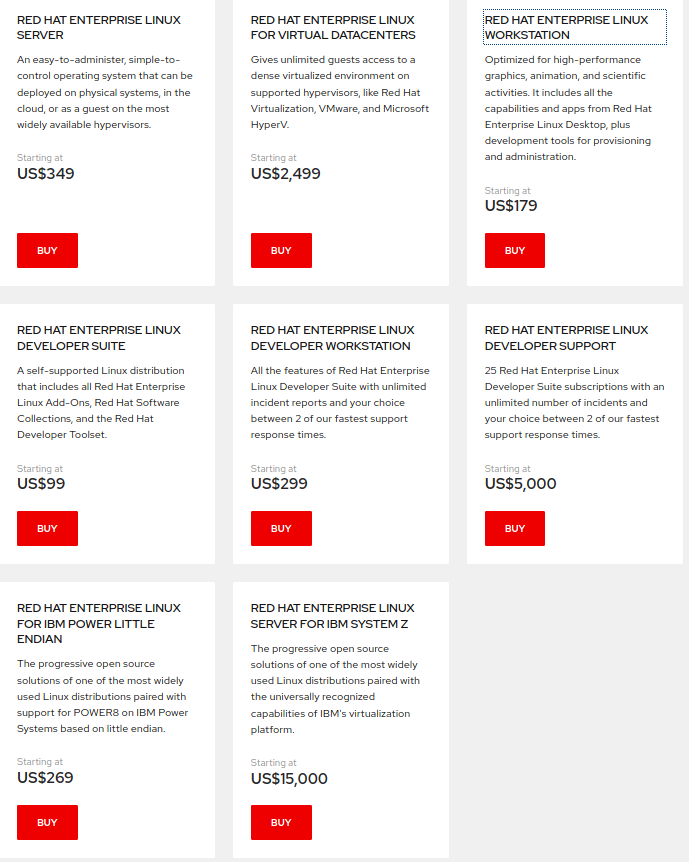 In January 2014, CentOS announced the official joining with Red Hat while staying independent from RHEL,[10] under a new CentOS governing board.[11][12]

The Governing Board is like a greenhouse, providing support for starting and maturing a SIG the way a greenhouse uses sunlight, water, nutrients, and soil to turn seeds in to fruiting plants.

The CentOS Governing Board

The focus of the Governing Board is to assist and guide in the progress and development of the various SIGs, as well as to lead and promote CentOS.

The initial CentOS Governing Board will be made up of members of the CentOS Project, many of whom have been around since the creation of the Project, as well as new members from Red Hat who were instrumental in bringing the new relationship together.

The CentOS Governing Board is: